(Bloomberg) — Peloton Interactive Inc. on Thursday issued a safety warning after learning of the death of a child due to an accident involving its Tread+ treadmill. A second recent Tread+ incident resulted in significant injury to another child.

Chief Executive Officer John Foley made the disclosure in a message to some customers and on the company’s website. “I’m reaching out to you today because I recently learned about a tragic accident involving a child and the Tread+, resulting in, unthinkably, a death,” he wrote. “While we are aware of only a small handful of incidents involving the Tread+ where children have been hurt, each one is devastating to all of us at Peloton, and our hearts go out to the families involved.”

Peloton shares fell about 5% in New York trading on Thursday, leaving the stock down more than 30% this year. In an interview with Bloomberg TV on Wednesday, Foley said: “The future of fitness is in the home” and that the company’s addressable market is 200 million gym-goers. This incident could put a question mark over this value proposition.

This is the second known safety incident involving a child for Peloton’s Tread+ this year. A report filed in February with the U.S. Consumer Product Safety Commission said a 3-year-old boy sustained “significant brain injury” after getting trapped under the equipment. After being discovered by his father, the child “was found to have tread marks on his back matching the slats of the treadmill, neck injury, and petechiae on his face, presumably from occlusion of blood flow,” according to the report.

On March 17, the report was updated with a note from Peloton saying that the company had been told by a member that the child was “expected to fully recover.” Peloton said this was a separate incident from the one resulting in the child’s death.

In his letter, Foley said that Peloton builds all of its products with safety in mind, but told users of the Tread+ that they should keep children and pets away from the equipment at all times and store the Tread+ safety key away from children when it is not in use. “We are currently assessing ways to reinforce our warnings about these critical safety precautions to hopefully prevent future accidents,” he added.

U.S. hospital emergency rooms treated 68,296 injuries related to exercise equipment in 2019, according to the CPSC’s online database. In October 2020, a 42-year-old male reported a pedal on a Peloton Bike snapping off during use but didn’t seek first aid. Peloton issued a voluntary recall on that part, according to another CPSC report.

The use of Peloton’s exercise bikes and treadmills has skyrocketed over the past year as people tried to stay active at home while gyms closed due to the Covid-19 pandemic. In his email to Tread+ users, Foley said the need to take safety precautions “is especially true during what I hope is the final stretch of the pandemic where everyone is still at home.”

“There are no words to express the shock and sadness everyone at Peloton feels as a result of this terrible tragedy,” a Peloton spokeswoman added in a statement. “Out of respect for the family and their privacy, we won’t be sharing any additional information.”

Read the original article on bloomberg.com 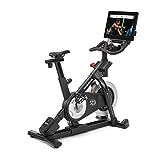 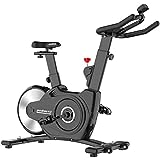 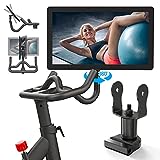 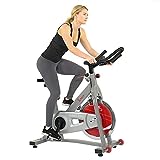 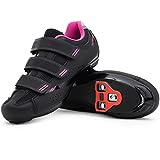 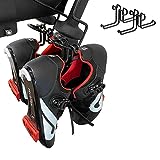 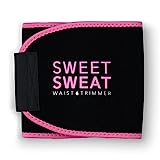 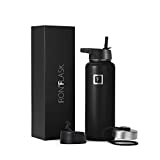 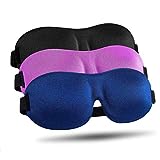 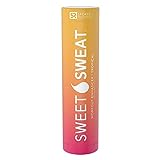 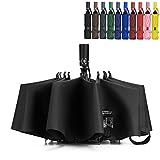 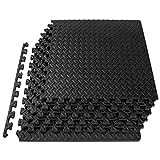 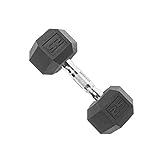